OH HEY, guess what, it is Rookie Blue Spring Training Comment Ficathon time again. You know what to do.

Title: i was a believer in rome
Authors:

madly_meg prompted, not to put too fine a point on it, the one where Andy sits on Sam's face. We were, predictably, happy to oblige.

So hey, want to hear something funny?

One that will be for sale. 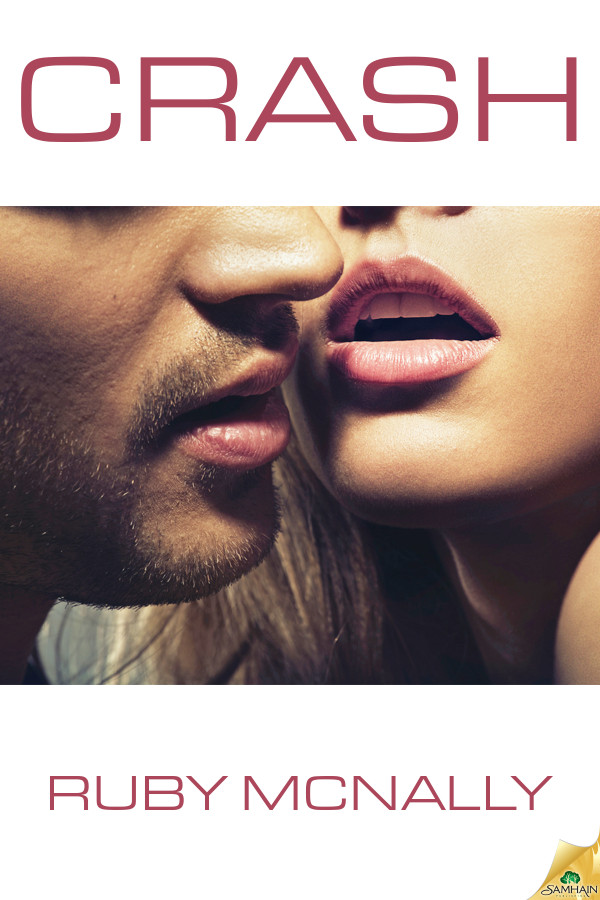 Yup. Yup, that's us all right.

A year ago, after a gut-wrenching shift at work, Taryn Falvey fell into the arms of fellow paramedic Nick Kanelos—and into his bed. Since then they’ve kept their distance, knowing their lives are too messy to mesh.

Taryn’s got her hands full keeping her many siblings and alcoholic mother from slipping into grinding poverty. A normal relationship—a normal life—isn’t even on her radar.

After that desperate night of passion, Nick retreated to the big, empty house on the edge of town he used to share with his late wife. Now it’s just him, his mutt, and his memories rattling around the empty rooms. He’s taught himself not to need anything or anyone too much, but he hasn’t been able to get Taryn off his mind.

As inevitable as gravity, life brings Taryn and Nick spiraling back into each other’s orbit. Now the only question remaining is if two professional rescuers are capable of saving themselves—and each other—or if they’re diving heart first into certain disaster.

CRASH, the first book in the Lights + Sirens Trilogy, will be available from Samhain Publishing in March 2014. In the meantime, come say hi on twitter and tumblr (and keep checking back here for updates, giveaways, and other cool stuff).

But that's not all! To celebrate, we'll be taking your fic prompts (the dirtier the better, natch) and posting one short fic a week from now until release day. We miss you guys! We miss LJ! We miss Sam Swarek's sexy manpain! And we've finally found a way to bring our very specific set of talents to the world at large!

So mark your calendars, hit us with your prompts--and get ready to CRASH.

(See what we did there?)


ALSO HEY LET'S DO A MEME: Pick a fandom/pairing, then pick a trope, and I'll tell you a little bit about the fic I'd write for that combo.

HEY GUESS WHAT YOU GUYS, there is a Rookie Blue Spring Training Comment Ficathon happening, and it is amazing. Probably you all should come play.

Also hi, happy almost-summer! You could also just come say hello if you wanted, that would be okay too.

TOP 5 ME! Books, art, culture, politics, music, fandom stuff, movies, television, anything. Ask as many as you'd like. Be vague. Be specific. I don't care if it's mundane or off the wall.

This one is old and good:

Give me a fic title and a fandom I'm familiar with (optional: and a character or pairing) and I'll ramble at you about how I'd write that story, who it'd be about, what would happen in it, etc., not!fic style.

Title: most of the sound stays away
Authors:

Tell me about a story I haven't written, and I will give you between one and three sentences from that story.

Or, alternately: just come and talk to me for a little while.
Collapse